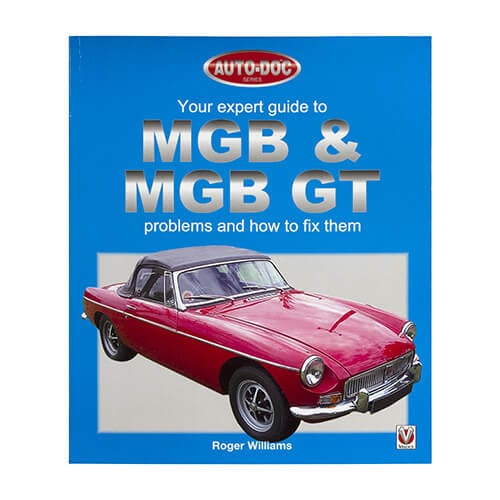 This book represents the collected knowledge of many MGB experts and allows problems to be identified and assessed quickly, and then to be dealt with in the most appropriate way. Features: First book in the exciting new Auto-Doc series from Veloce Publishing. With Auto-Doc the doctor’s on call 24-7. Your very own expert on all the MGB’s common faults and foibles – and how to fix them. Establish quickly by , sound, vibration, appearance or smell what fault a symptom represents and how serious the problem is. The essential companion for all owners of MGBs & MGB GTs (except V8 models)