View cart “T Register mug” has been added to your cart. 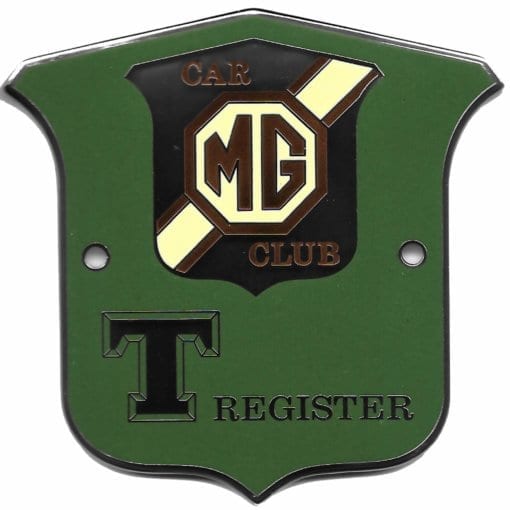 A ‘must have’ if your car is on the T Register. We order these badges in batches of 50 and include a badge bar mounting plinth.

For this popular item the price we charge is virtually cost price for the benefit of members.