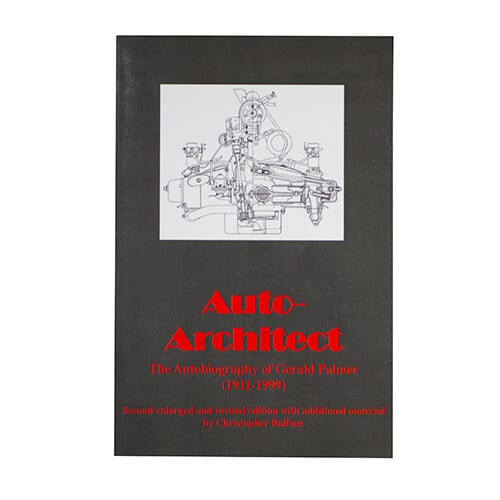 This second edition of Gerald Palmer’s autobiography is published five years after his death in 1999 and Christopher Balfour, who collaborated with Gerald on the first edition, has taken the opportunity to review the impact this talented car designer had on the motor industry and to include some photographs that were not used in the first book