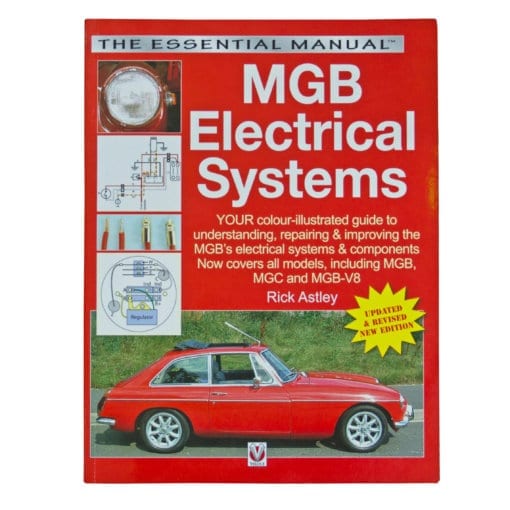 This book is essential reading for every MGB enthusiast. The mechanical aspects and the restoration of the vehicle have been written about in numerous publications but the so often maligned electrical systems has never before been comprehensively covered. For those new to vehicle electrical systems the book provides a simple primer using mechanical analogies. Each system in the car has its own chapter, with simple and uncluttered circuit diagrams in which each wire can be seen in its real colours. More than a how-to-do guide, the book also explains the why of each system and procedure, aiding diagnostics when things don t go quite as they should. The many fault finding guides help pin those elusive problems down. For those wishing to improve the car for reliability and safety.